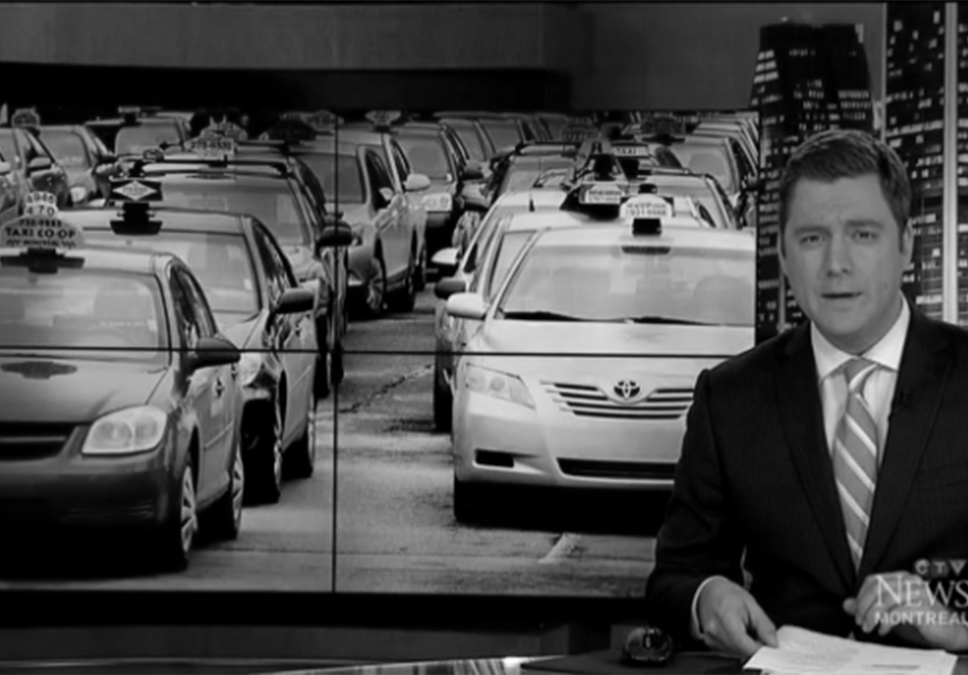 While ride-sharing service Uber is cutting its rates, the province’s transport committee is floating the idea of raising the fares for traditional taxis.

And since Quebec’s cabbies say they’re being driven out of business by unregulated ride sharing programs like Uber, they’re not happy about the prospect of their services getting more expensive.

“Any increase now on the meters is going to be hurting taxi drivers. The reason is we already have a competition that [is cheaper] than us,” said taxi driver John Balka.

Quebec’s transport commission is looking at proposals to hike fares for every minute you spend in a cab and for every kilometre it travels. Overnight fares could go up by between 5 to 15 per cent.

“The industry in general doesn’t want any raise of the price. Since there’s still illegal transportation throughout the province but mostly in Montreal and Quebec City, we feel that it’s not the right time to raise the price. We’re going to lose customers again,” he said.

Instead he says the government should be putting the brakes on Uber. The controversial ride sharing program recently cut its fares by 20 per cent.

The costs of operating cabs – insurance, gas, and equipment – are increasing, which is why the commission says a hike may be necessary.

“Since the last time the fares were upgraded, at the beginning of 2012, the costs for operating a taxi has risen close to four per cent,” said commission spokesperson Guy Mailhot.

It will be weeks before the commission makes a final decision on the rate hikes. In the meantime those in the taxi industry are planning on making their way to Quebec City to have their say. 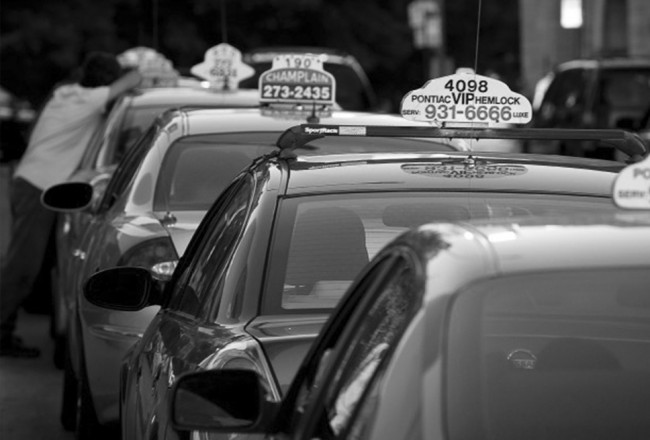 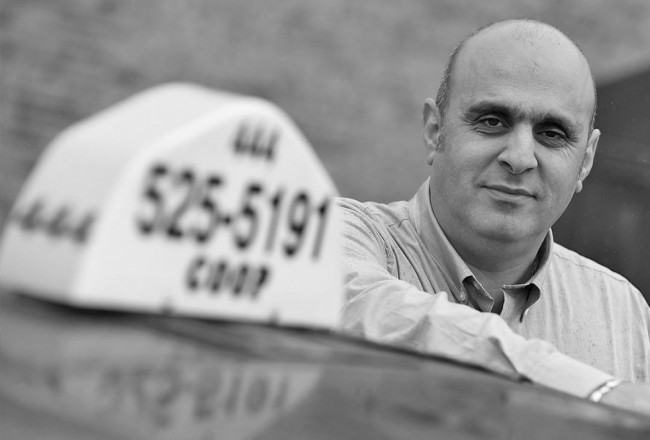 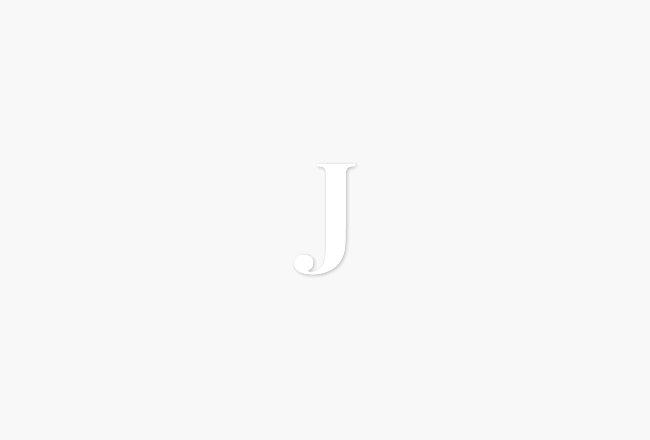